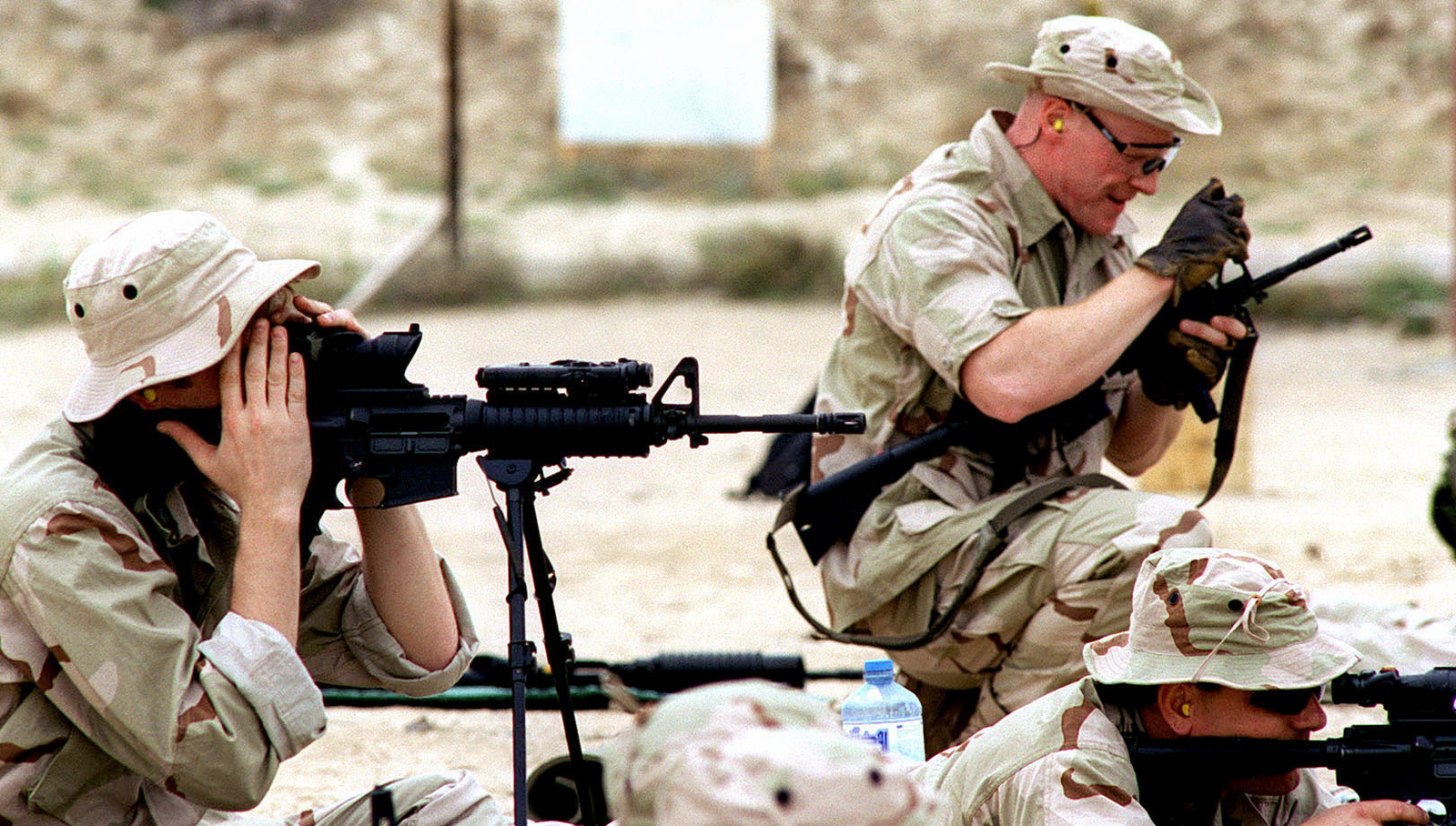 Our warriors are a critical part of Teddy Roosevelt’s “big stick”: the ability to strike with deadly force and precision should give every enemy of the US pause.

As a small, but lethal part of our fighting forces, the history of US Special forces is intriguing and worth knowing.

The inception of Special Forces can be traced to tactics used by colonialists during King Phillip’s War. King Phillip was a Wampanoag Indian whose men practiced hit-and-run warfare and reconnaissance to devastating effect on many colonial towns.

The colonialists, led by Massachusetts captain Benjamin Church, regrouped and replicated the Indians’ tactics, starting with reconnaissance, and regained control of their lands and towns.

Among our unconventional forces, none are more highly respected (and feared) than the US Navy Sea, Air, Land Teams…SEALs.

There were predecessors to modern day frogmen as early as the Civil War (Navy swimmers were used to neutralize Confederate mines), and again after the sinking of the USS Maine in Havana Harbor on the evening of 15 February 1898.

But it was during WWII that the need for combat swimmers became apparent: many enemy positions could best be reached per amphibious assault.

And the turning point may have been the 1943 landing of U.S. Marines in Tarawa: the landing craft hung up on the reefs offshore and the Marines suffered tremendous losses by Japanese fire.

The losses of that endeavor informed Naval leaders:

“The Navy needed small, intrepid units of men who could think on their feet while swimming, conducting ticklish reconnaissance operations despite the enemies objections, and despite darkness, wind, wave, and current.”

Later, after JFK announced a vision for small, strategic wars in far-off places, the Navy forged ahead with plans for their own special units, the USN version of Green Berets. Only unlike their Army counter-parts, these Sea-Air-Land teams could insert and extract anywhere.

The first two SEAL teams were created in 1962: SEAL Team 1 in the Pacific, SEAL Team 2 in the Atlantic.

The history and exploits of SEAL teams since that date are unparalleled in the annals of special forces.

The process to become a SEAL includes BUDS (Basic Underwater Demolition/Swimmer), reputed to be five weeks of pure hell.

“I remember carrying these boats on my head, and I remember I’d been up for so long during hell week…and I could hardly move, and I remember thinking to myself, ‘You know what? I think I’m going to die!’ But I’m not going to quit and at least somebody’s going to be able to point down at me on the ground and say ‘You know what…that guy’s dead, but he didn’t quit!’ “

The minimum physical requirements to get into SEAL the program?

“Okay, okay we do have our own little brand of arrogance. But we paid for every last drop of that sin in sweat, blood, and brutally hard work.”

A cursory reading of Navy SEALs Ethos* sums it up well:

In times of war or uncertainty there is a special breed of warrior ready to answer our Nation’s call. A common man with uncommon desire to succeed. Forged by adversity, he stands alongside America’s finest special operations forces to serve his country, the American people, and protect their way of life. I am that man.

My Trident is a symbol of honor and heritage…It is a privilege that I must earn every day.

…I will draw on every remaining ounce of strength to protect my teammates and to accomplish our mission. I am never out of the fight.

…We train for war and fight to win. I stand ready to bring the full spectrum of combat power to bear in order to achieve my mission and the goals established by my country.

The execution of my duties will be swift and violent when required yet guided by the very principles that I serve to defend. Brave men have fought and died building the proud tradition and feared reputation that I am bound to uphold. In the worst of conditions, the legacy of my teammates steadies my resolve and silently guides my every deed. I will not fail.

Every frogman who wears the Trident has earned that right, has made it through grueling and hellish training, not just by strength, aptitude, or raw talent, but by sheer force of will. They never rang the bell; they had no quit in them.

The US Navy SEALs are a shining force among the U.S. unconventional warriors. Their spirits, determination and deadliness are unrivaled…for which every American should be thankful.

Author note: Have no fear, subsequent articles will highlight the history of all of the U.S. Special Forces — our honored warriors.