Blog > Handguns > Can You Carry a Gun in Your Car Without a Permit? 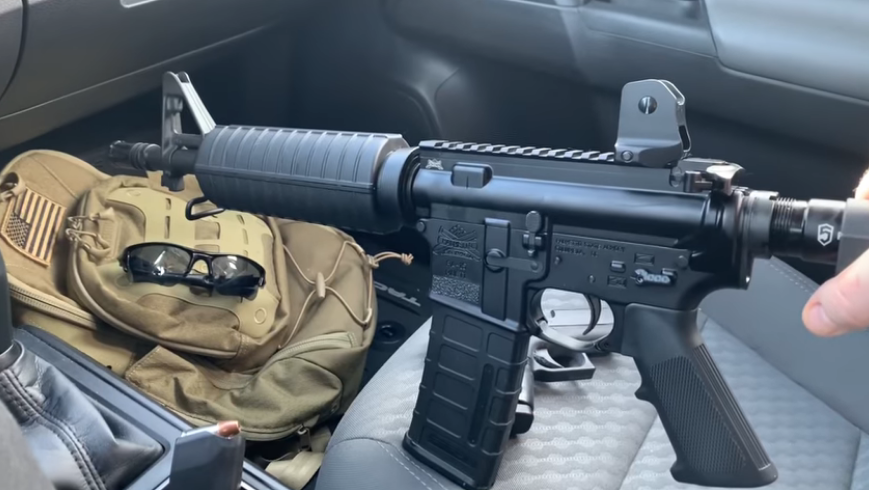 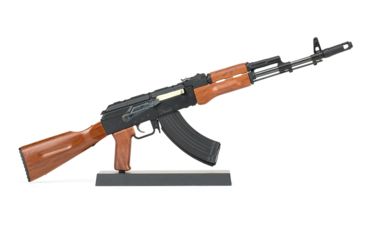 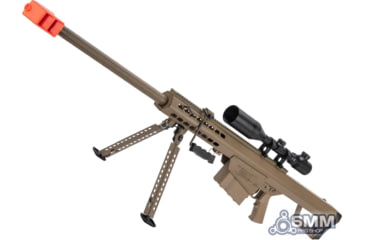 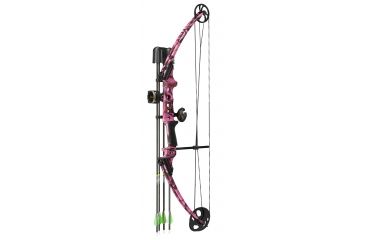 Gun laws can be a veritable labyrinth of restrictions, classifications, and requirements. It’s never quite as easy as asking can I carry an unloaded gun in my car?

Each state has their own rules about CCW in a vehicle. States like Texas are much more liberal about carrying guns in vehicles while states like Illinois have much more strict legislation in place.

Let’s find out if you can carry a gun in your car without a permit.

Can You Carry A Gun In The Car Without A Permit?

You can carry a gun in your car without a permit if you follow your state’s laws. Guns can generally be transported in vehicles as long as they are unloaded and stored in a way that is not “easily accessible as if on the person.” These laws also vary from state to state.

Can I Carry An Unloaded Gun In My Car?

You are more likely to get a positive answer for can I carry an unloaded gun in my car than you are a loaded one. Most states allow individuals to safely transport firearms in personal vehicles even without a CCW permit.

What Happens If You Get Pulled Over With A Gun In The Car?

Getting pulled over when you have a legal firearm in your vehicle can be a tense experience. You don’t want to answer “Can you carry a gun in your car without a CCW” the hard way.

Here’s how you should handle this situation.

Your first step is to be prepared ahead of time. You should keep your hands visible at all times by keeping them on your steering wheel. Passengers should also keep their hands visible on their laps.

Have your registration and insurance information in an easily accessible area. If asked for these documents, inform the office where they are located and that you are going to reach for them.

There are two schools of thought for how to handle a CCW when being pulled over. First, follow your state's laws. Some states, like Florida, do not require you to disclose the presence of a legal firearm while other states, like Louisiana, require you to inform the office of your CCW even if they do not ask.

If you’re in a state that does not require you to disclose this information, use your best judgment. Disclosing could increase your risk for further trouble while not disclosing could do the same. Know your local laws, but don’t always rely on the officer to follow the letter of the law.

Are There Fines For Carrying A Gun Without a Permit?

You might have to pay a pretty steep fine if you are caught carrying a gun without a permit. This fine will likely cost you thousands of dollars and can even include your firearms being taken away either temporarily or permanently. Repeat offenses can even be classified as felonies and have serious legal repercussions.

Can You Go To Jail For Carrying A Gun Without a Permit?

You can go to jail for carrying a gun without a permit depending on which state you live in. In Illinois, for example, you face a $1,500 fine and up to 6 months in jail for carrying a gun without a valid permit. Repeat offenses carry longer jail time. Laws will vary from state to state with certain cities being far more strict than the rest of the states they are in.

Which States Allow To Carry Guns Without Permits?

There are some states that do not require a permit for individuals to carry a firearm. Each of these states takes their own approach to these laws. Each state has different definitions for who can carry a gun, what types of guns are permissible, and locations where guns can not be carried such as transportation hubs and businesses that have banned firearms.

Here is a list of states that allow permitless carry for guns.

You may also want to read:

What Are The Guns That Don't Need A License? Why?

You will need to get a firearms license for most types of guns. However, there are a few types of guns that do not need a permit. These include true historic guns, replicas like this non-firing AK-47 replica, airsoft guns including ones licensed by real gun manufacturers like the Barrett airsoft sniper rifle, and related products like hunting or sports bows.

Where Are You Not Allowed To Carry A Concealed Weapon?

There are places where you can not carry a gun even in a constitutional carry state. These places include all federal buildings, federal land such as forest preserves and Bureau of Land Management land, Reservations, and the post office.

You can also not carry in or near schools, colleges, or playgrounds. Each state also has restrictions about where and how you can carry a gun.

No state has bans on concealed carry—only restrictions about the types of guns, eligibility requirements, and federal restrictions. There are, however, a few cities that have strict gun laws.

These cities have the strictest gun laws in the USA.

How To Get a Concealed Carry Permit?

Each state has different processing times for a concealed carry permit. Here’s how long you’ll need to wait for your CCW depending on the state you’re applying for.

How Long Does It Take To Get A CCW In California?

California has 90 days from the date you submit your application or 30 days after the background check from the Department of Justice to return your application. The state will pick whichever is sooner.

You may also want to read:

How Long Does It Take To Get A CCW In Texas?

Texas takes 60 days from the date they receive your application materials to grant your concealed carry permit. The state also grants itself an additional 180 days if further questions about your application pop up during this approval process.

How Long Does It Take To Get A CCW In Florida?

The state of Florida provides a range of 50 to 55 days to return your CCW application after it has been received.

How Long Does It Take To Get A CCW In New York?

New York state says that it will take up to six months to approve or deny your concealed carry permit application. Processing time depends on any complications that appear in your application, how busy New York state is with these applications, and any unforeseen problems that may happen.

How Long Does It Take To Get A CCW In Illinois?

How Long Does It Take To Get A CCW In Pennsylvania?

The state of Pennsylvania goes through the entire application process in as little as two months from the day they get your application materials.

How Long Does It Take To Get A CCW In Washington?

The state of Washington has two brackets for their processing times for your CCW. They process CCW permits for individuals with Washnigton state driver’s licenses in 30 days. Out of state driver licenses will take up to 90 days for approval.

How Long Does It Take To Get A CCW In North Carolina?

The state of North Carolina offers one of the fastest CCW application processing times in the country. They take just two weeks to process your application.

Wrapping Up Concealed Carry Without a Permit

Now that you can answer “can you carry a gun in your car without a CCW” for your state, you’re up to speed on current gun laws. The concealed carry law has taken into effect in each state, but keep in mind that every state has different restrictions about carrying a firearm in your personal vehicle.

Check your state’s laws and make sure to follow the rules for your CCW!