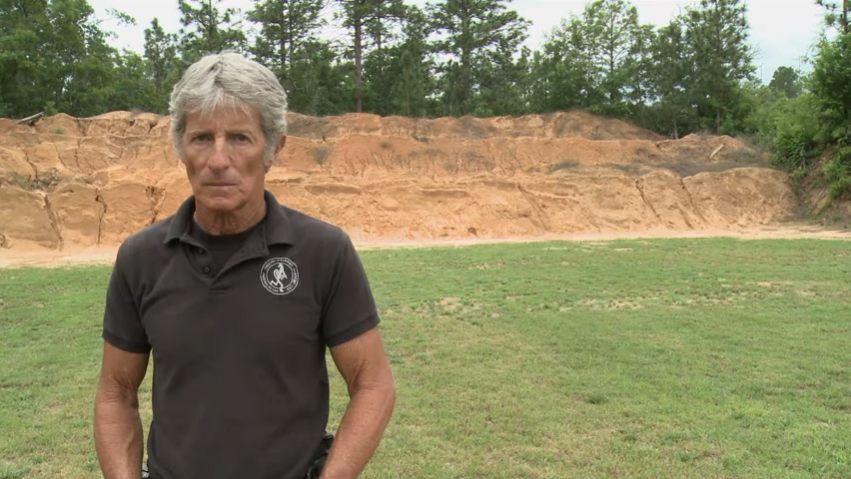 There is not much more I can say about the character of one of my oldest and dearest friends.

I decided to post this short note in hopes of curtailing the speculation and misinformation that is circulating regarding Louis’ death, which will, hopefully, set the record straight.

Without getting into too much personal detail, Louis had a series of serious and debilitating medical problems that left him very ill, weak, and at times, barely able to move physically; but perhaps most seriously, medical problems that left him filled with despair and without hope for recovery.  Tuesday, at noon, my friend, Louis, made the ultimate decision to end the many months of pain and suffering that he had been experiencing.

He and Leigh spent this last weekend with my wife and I, and on Sunday morning Louis and I sat out on the back patio where Louis and I had what was probably the longest conversation we’ve ever had in the 35 years that I knew him. I am so thankful that we did that; little did I know it would be our last.  There would have been so many more things I would like to have told him.

Louis, a simple but very insightful man who had a huge impact on literally hundreds if not thousands of lives.

And like all successful men, there is someone special behind the scenes providing unwavering support and in Louis life that special person is Louis’ life-long partner, Leigh. Since December, when the downhill spiral began, she has been unwavering in her love and support for Louis. I believe most women would have faltered under the incredible load foisted on her by his deteriorating health.

Never, not once, did she give up or voice dismay at the situation other than frustration at the medical community, which we all did. Bless you Leigh, you are a Heroine in the true sense of the word.

Louis is gone in person but his memory and teachings will live on longer than any one reading this, I believe that with all my heart.

I hope that his wish came true on Tuesday, that he is embracing his Mom and Dad, and Trigger is at his feet.