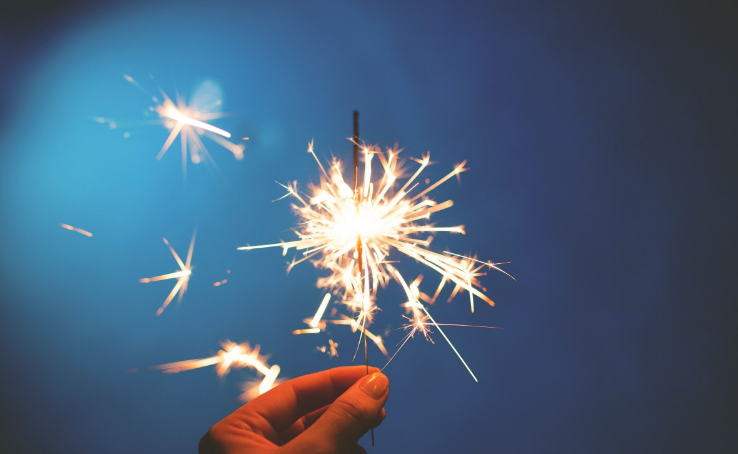 Monday, July 4, 2016, is the 240th birthday of America’s independence from England and the tyranny of King George.

As written at The Heritage Foundation:

The Declaration of Independence is the founding document of the American political tradition. It articulates the fundamental ideas that form the American nation: All men are created free and equal and possess the same inherent, natural rights. Legitimate governments must therefore be based on the consent of the governed and must exist “to secure these rights.”

As a practical matter, the Declaration of Independence announced to the world the unanimous decision of the thirteen American colonies to separate themselves from Great Britain. But its true revolutionary significance—then as well as now—is the declaration of a new basis of political legitimacy in the sovereignty of the people. The Americans’ final appeal was not to any man-made decree or evolving spirit but to rights inherently possessed by all men. These rights are found in eternal “Laws of Nature and of Nature’s God.” As such, the Declaration’s meaning transcends the particulars of time and circumstances.

The circumstances of the Declaration’s writing make us appreciate its exceptionalist claims even more. The war against Britain had been raging for more than two years when the Continental Congress, following a resolution of Richard Henry Lee on June 7, 1776, appointed a committee to explore the independence of the colonies from Great Britain. John Adams, Benjamin Franklin, Roger Sherman, and Robert Livingston turned to their colleague Thomas Jefferson to draft a formal declaration which they then submitted, with few corrections, to Congress. On July 2 Congress voted for independence and proceeded to debate the wording of the Declaration, which was, with the notable deletion of Jefferson’s vehement condemnation of slavery, unanimously approved on the evening of July 4. Every Fourth of July, America celebrates not the actual act of independence (proclaimed on July 2) but rather the public proclamation of the principles behind the act.

Of course firearms — muskets, pistols, rifles, long rifles — played a huge part in the Revolutionary War and our independence.

So what better way to celebrate Independence Day than with some great specials on ROBAR firearms finishes?

Our Have a Blast Special: Treat yourself or some friends to to a new finish on your “blaster”!

10% Discount on all complete metal finishes of rifles, shotguns, and pistols – to include Norton Specials