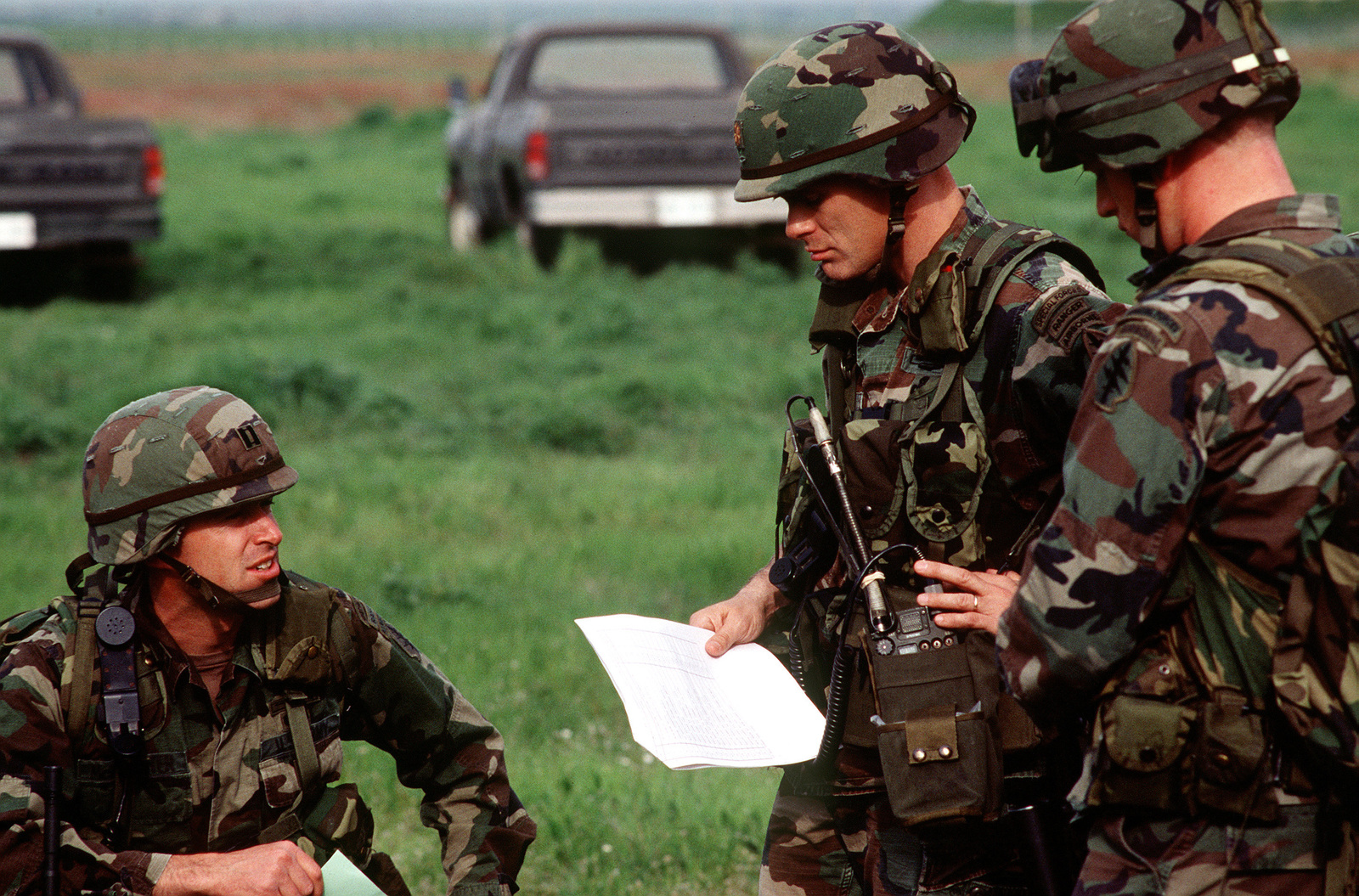 Study of our US Military history serves to remind us the great price paid for the great liberties we now enjoy.

Abraham Lincoln said it well in his Gettysburg Address:

The world will little note, nor long remember what we say here, but it can never forget what they did here. It is for us the living, rather, to be dedicated here to the unfinished work which they who fought here have thus far so nobly advanced.

It is rather for us to be here dedicated to the great task remaining before us – that from these honored dead we take increased devotion to that cause for which they gave the last full measure of devotion – that we here highly resolve that these dead shall not have died in vain – that this nation, under God, shall have a new birth of freedom – and that government of the people, by the people, for the people, shall not perish from the earth.

That phrase, “the last full measure of devotion,” aptly describes the blank check each service member signs, the willingness to give all for God and country.

Among our brave American military, Special Forces are often called upon when conventional forces are unsuited for missions requiring extreme speed and stealth.

Members of the Devil’s Brigade

Also called the “Devil’s Brigade,” FSSF was a joint U.S. — Canadian brigade created in 1942. Legends abound that the Canadian volunteers numbered 800 of the finest soldiers our neighbors to the North could muster; the 1000 Americans largely malcontents and rascals.

The First Special Service Force saw action against the Germans in 1943, attached to the 36th “Texas” Division, near Monte Cassino, then Monte la Difensa in Italy. At Monte la Difensa:

“…they immediately earned a reputation for being able to take impenetrable objectives when no one else could. Here, in the dead of winter, the Special Force wiped out a strategic enemy defensive position sitting high atop a mountain surrounded by steep cliffs.”

The FSSF saw action again “during Operation Shingle at Anzio, Italy, 1944. The Special Force were brought ashore on February 1st, after the decimation of the U.S. Rangers, to hold and raid from the right-hand flank of the beachhead marked by the Mussolini Canal/Pontine Marshes.”

The unit’s moniker, “Devil’s Brigade,” coined in 1944, came from the diary of a dead German soldier who wrote:

“The black devils (Die schwarze Teufeln) are all around us every time we come into the line.”

The Special Forces operators were referred to as “black” because the commandos blackened their faces prior to night-time operations.

The Germans were on edge when they began finding fellow soldiers dead each morning — throats slit and the crossed arrows insignia of the Devil’s Brigade taped to their foreheads.

Belatedly, in July 2013, the members of the Devil’s Brigade were finally awarded the U.S. Congressional Gold Medal in honor of their battlefield heroics and sacrifices.

The Devil’s Brigade was disbanded at the end of World War II, but in 1952 Army Col. Aaron Bank created a new commando unit predicated upon the lessons learned from the FSSF’s missions.

Bank “enlisted in the Army in August 1942, then volunteered for special operations work.

He was in his late thirties, and thought ‘too old’ for combat, but he was an unusually athletic man and so was accepted into the Office of Strategic Services (OSS) during World War II.”

The OSS was the direct predecessor of Army Special Forces.

Colonel Russell W. Volckmann, who organized guerrillas against the Japanese in the Philippines, sided with Colonel Bank, and the two were instrumental in convincing the Army it needed such an unconventional force.

“Using the training and strategies and the lessons learned during World War II, Bank created an elite unit of men skilled in foreign languages (to interface with foreign insurgents), the arts of sabotage and stealth tactics, the use of explosives for demolition, amphibious warfare, rock climbing, jungle warfare, mountain fighting and as ski troops.”

It [the 10th Special Forces Group] was originally given the lineage of the Rangers as well as the First Special Service Force; the Ranger colors and name were later transferred to the LRRP’s in Vietnam.

Col Aaron Bank wrote of the evolution of the Special Forces in his timeless and treasured book, From OSS to Green Berets: The Birth of Special Forces.

Col. Bank, who died in 2004, was a relentless advocate for the use of unconventional warfare and is widely regarded as the “Father of the Green Berets.”

In the modern day, the path to becoming a Special Forces Soldier, a Green Beret, is no walk in the park.

“…a primer designed to prepare prospective Green Berets for Special Forces Assessment/Assignment and Selection (SFAS) by focusing heavily on physical fitness. During this course, candidates are also expected to demonstrate a proficiency in land navigation, one of the most important skills a Special Forces Soldier can possess.”

Special Forces Assessment and Selection is a 24 day course which tests the recruit’s survival skills with rigorous physical and mental training.

– COLLECTIVE TRAINING (ROBIN SAGE)
Candidates are organized into squads and inserted into a fictional country, known as Pineland, which is made up of several counties spanning North Carolina. Pineland is rife with political turmoil, and candidates must navigate the region and complete a specified mission

And once the recruit survives and thrives through those arduous weeks upon weeks designed to test his physical, mental, and emotional mettle, he can proudly recite the U.S. Army Special Forces Creed*, some of which:

“I will never surrender though I am the last. If I am taken, I pray that I have the strength to defy my enemy. I am a member of my Nation’s chosen soldiery, I serve quietly, not seeking recognition or accolades. My goal is to succeed in my mission – and live to succeed again.”

This is another reason why America has the finest fighting force in the history of the world: men of valor are willing to pay the “last full measure of devotion” for liberty’s sake.