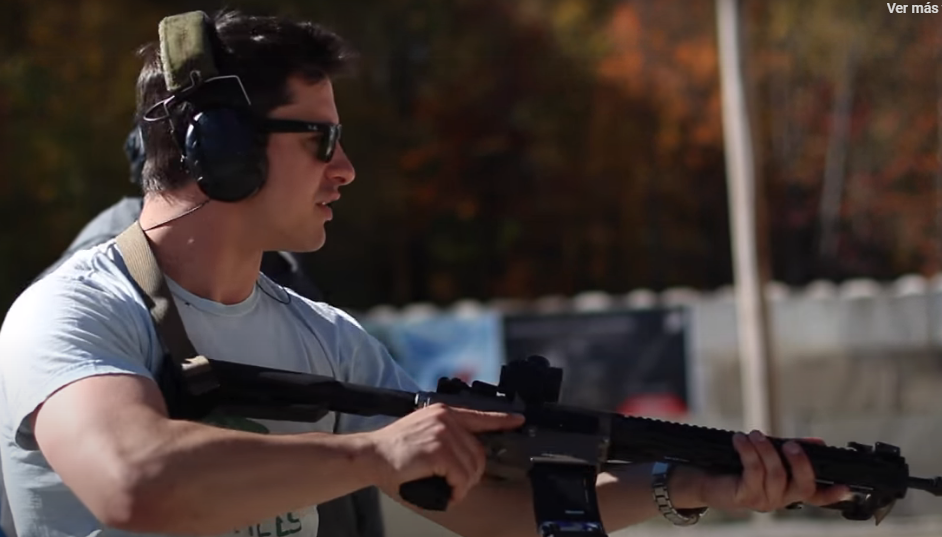 ROBAR friends Jeff Bloovman and Steve Fisher created this video, to our surprise, demonstrating the qualities and capabilities of the ROBAR PolymAR15SC Sentinel Concepts Carbine.

ROBAR Companies collaborated with MidWest Industries to create the new PolymAR-15SC carbine, built to the specifications provided by Steve Fisher of Sentinel Concepts. This is a very special rifle.

Jeff, of Armed Dynamics, “is a lifelong traditional martial artist and student of the gun. Having grown up around firearms, Jeff was taught from a young age to respect their capabilities and the importance of incorporating them into his martial studies. He believes firearms are tools that in capable hands can mitigate physical disparities between predators and their intended victims, thereby leveling the dangerous playing field of the violent assault paradigm.”

Steve Fisher, of Sentinel Concepts, as described at his site:

For the past 3.5 years served as one of the primary Instructors for Magpul Dynamics

Steve currently serves as a reserve officer with an agency in the southern United States as a firearms trainer for SWAT and patrol divisions.

Steve’s career as a trainer started in the 90’s, first at NTFT and then later as the owner and lead trainer of MDFI, both Michigan based companies. He was responsible for the development of new programs and tactics for several local departments and new training curriculum’s based on low light, home defense and the use of the carbine, handgun and shotgun in various roles.

Watch as Steve and Jeff describe all the specs and demonstrate:

Thanks Steve Fisher, for collaborating on this fine carbine, and thanks Steve and Jeff Bloovman for creating this terrific video detailing the rifle and its shooting capabilities.

Definitely a collaboration of excellence!